Monday, March 20th at 6:28am on the east coast, was the vernal equinox. Picture the imaginary plane upon which the Earth revolves around the Sun. The Earth is always tilted at an angle of 23.4 degrees. All winter, the southern hemisphere was tilting towards the Sun. This kind of sucks for the northern hemisphere if you don’t snowboard. It even sucks if you have a wetsuit. On the equinox, however, the Earth’s tilt is such that the Sun shines directly on the Equator – the half-way point between the southern and northern hemispheres. “Equinox” – “Equi” meaning “equal”; “ox” meaning not the 53 point Words with Friends move, but the dyslexic Aussie down-under “kiss”. (Their toilets flush backwards too, xo.) More Sun kisses further into the night. Lord knows we all need some more Sun kissing our faces.

Astronomers often mark this equinox as the beginning of a new orbit around the sun. Astrologers start the year with the Sun entering Aries. Since ancient times, it has been known as a time of new beginnings. Think of the great traditions – Easter, Passover, Spring Break, or the bloody human sacrifices of the Mayans at their main pyramid El Castillo at Chichen Itza, Mexico. The main staircase of the pyramid is constructed at such a precise way that, on the day of the equinox, the sun aligns perfectly to create a serpent of sunlight, slithering down the staircase. Ancient Aliens??? Illegal aliens???? No. Stop. Their calendar ended, died, on the winter solstice of 2012. Sometimes people get out of bloody control and too wrapped up in their own customs.

Easter is a nice myth symbolizing rebirth. Kill a savior. Resurrect him. Rebirth. He planted a pretty big seed there. More symbols… Easter eggs. Eggs. Birth, fertility. Someone planted the seed that on the Equinox, you can balance an egg on its end. Well, don’t try this at home. You will die trying. Some myths are out of bloody control. Some are even co-opted by bloody control.

Spring is green. Its not just a fresh coat of paint on new and burned bridges. Green is chlorophyll harnessing the sun and allowing life for billions of years. It ramps up in Spring, rests in Winter. Every year. For billions of years. We are intimately, genetically, directly, connected to this past, its pattern, rhythms, cycles. (And yet, if you want to think esoterically, your mind should die to all past internal and external noise, and be born again with each new moment. This idea, however, gives everyone but the gods, a freaking headache. Which is fine because Spring isn’t a head thing like bloody dogma. Spring imposes its own new prism, new perspective, lessening the need for a good esoteric game.) Go to the beach or walk through town around happy hour on the first sunny 75 degree day of the year. You feel it. You feel the source of Myth. Warmth on your face, ease in your smile, vitality in your core, spring in your step, blood-pumping, aliveness, buzz in the air.

And, clams come out of their shells. 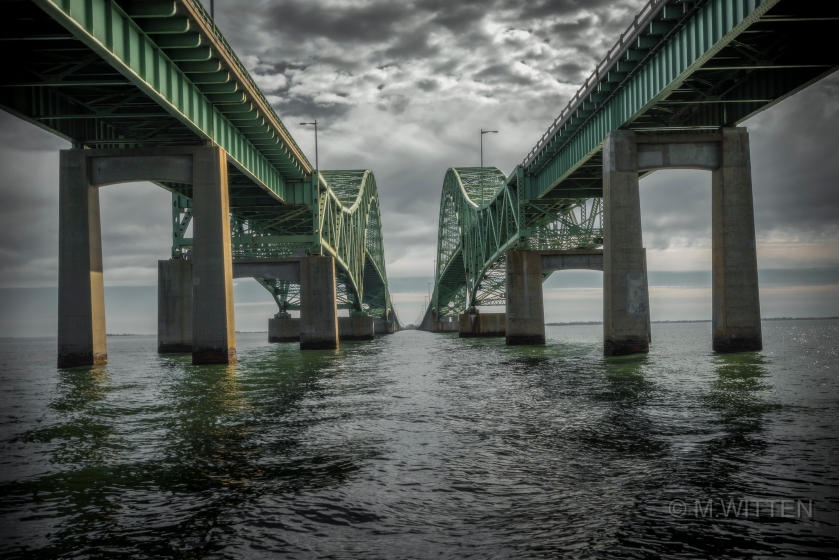 Michael Witten is a science-educated geek turned photographer. Based in Babylon, NY, he enjoys the Ocean, a north wind in summer, moonshine on his sails, microbrew craftiness, and sharing his lens on beauty ~ Photography ~ Ocean ~How to ~ Equipment ~ Nature ~Musings